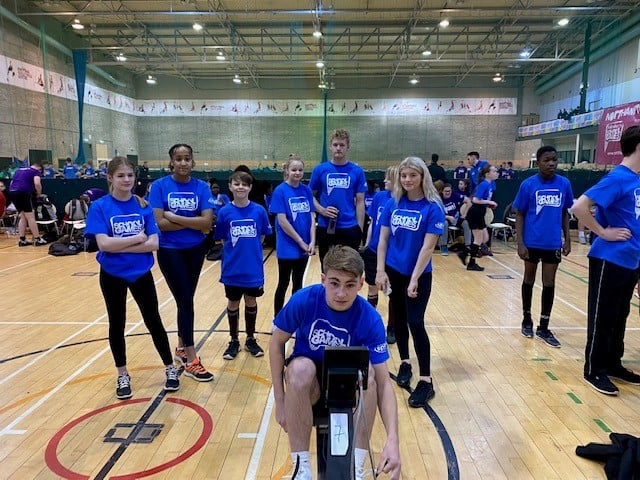 The school competed at the Northamptonshire school games at indoor rowing on Thursday 27th February 2020 at Kettering Arena. The school entered teams consisting of two boys and two girls from each year group in year 7, 8, 9 & 10. We had some good performances with a 3rd from Ozzie Mills and a 4th from Luca Whitehead.

The students competed in various races to see how far they could row in a certain time.  Finally the pupils competed in a team relay which involved changing rowers during the race.

Well done to all involved!