Over the course of this term, 18 Y9 students have had a unique opportunity to be involved with the Youth Sport Trust’s RAIR project. The project is designed to raise aspirations and improve resilience amongst young people. The students have had a fantastic time learning from their Athlete Mentor, Alistair Patrick-Heseltine, who has led the 3-day course. The students have equipped themselves amazingly well and have shown a level of maturity beyond their tender years. The students now have the opportunity to make a real difference with their own project and Wollaston students will be seeing a lot of this in the weeks ahead. 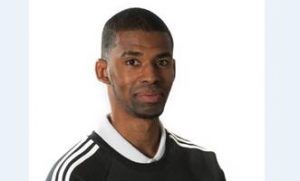 Alistair was highly rated as a young footballer, playing for Wycombe Wanderers before being spotted by QPR – where he starred for the club’s Under U17, U19s and reserves. He also spent a spell on loan at Oldham Athletic before a cruciate ligament injury halted his progress and saw him pursue a career in Quantity Surveying instead, playing semi-professional for Northwood at the same time. Further spells at Helmond Sport in Holland and Bishops Stortford followed before another life-defining moment came in 2006 when playing for Wingate & Finchley. His best friend at the time (and also an ex professional footballer Simon Patterson) died in a car crash in which Alistair was a passenger and also suffered terrible injuries. Following a couple of months in a coma, and being told he may never walk again, he thought his footballing days were over. But four years later he was contacted by The FA and given details of CP football for Cerebral Palsy or brain injury sufferers. Since then Alistair has played in the CPISRA World Championships for England (scoring on his debut) and in the Paralympics GB team at London 2012; and he has also turned his hand to speaking and mentoring with great effect. When being appointed as an Athlete Mentor, Alistair said: “I’m eager to make an impact on the lives of everyone the Youth Sport Trust works with. Being able to talk about my experiences and share them with the next generation is so important to me; and this opportunity will allow me to do it effectively. I really couldn’t be happier.” 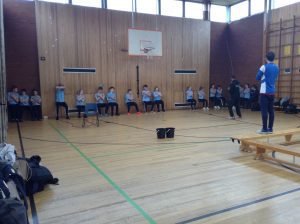 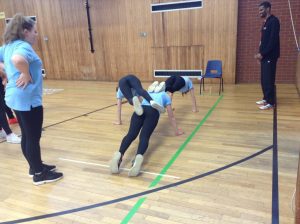 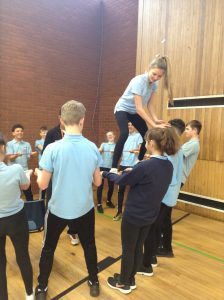