Our Rock Challenge team, made up of well over 100 students and a large number of staff, will head to High
Wycombe on Tuesday 13th March to compete in the regional heats of this national competition. Many will
be aware that we were placed 2nd at the national finals last year, so there is a high standard to live up to! On
Tuesday of this week, students, parents and staff were treated to a sneak preview of this year’s entry, which
is a spectacular reimagining of George Orwell’s 1984, set a further 100 years in the future. We wish the cast
and crew every success and I look forward to notifying parents and students of the outcome next week.

The gallery so far… 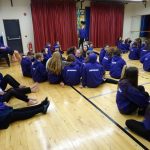 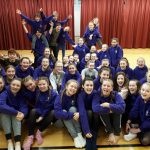 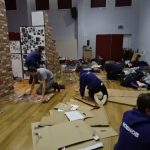 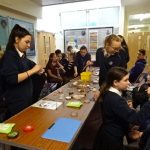 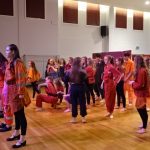