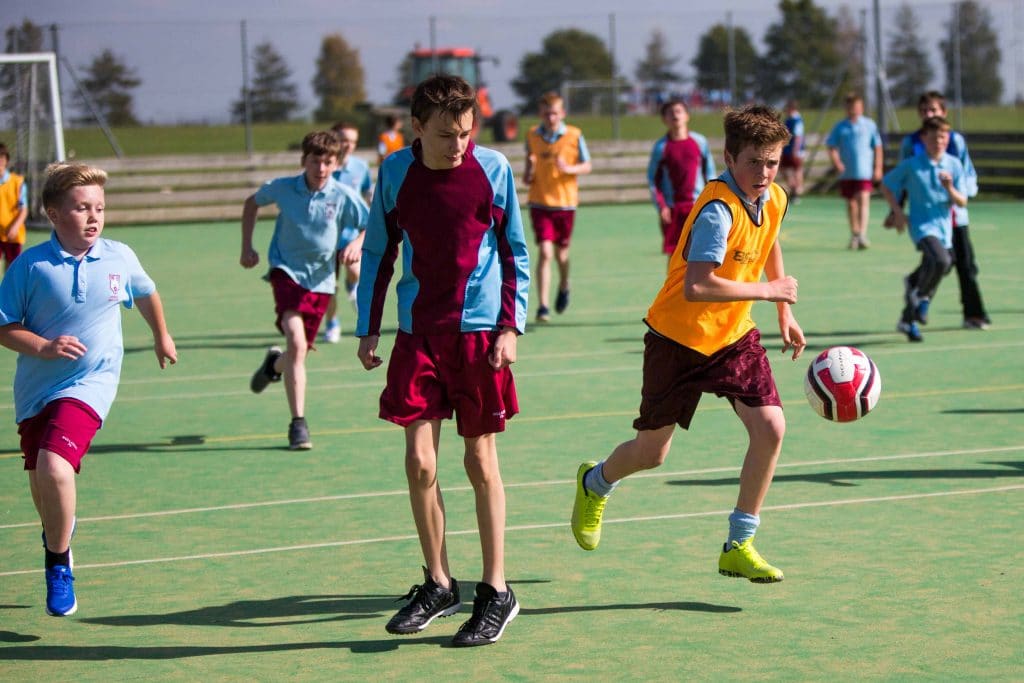 Year 7 had a great start beating Wrenn 4-3 but were then beaten by Hatton 3-1 a week later. Year 7 will be looking to get back to winning ways V Manor in their next game on Thursday. Wollaston are still waiting from Thomas Beckett to play in the year 7 county cup Round 2.

Year 8 have started strong beating Wrenn, Hatton and KBA in the league and county cup. Sean Dyche who is a premier league manager was watching  the game v Hatton also commented on how well they pass the ball round. Let’s hope this form continues.

Year 9 started the League against Wrenn school winning 8-0. They had NSB in the county cup with a Bare 11 with Kids away due to a trip, Illnesses and kids letting the squad down by forgetting their kit. Despite losing 3-0 to a very good side the kids should be very proud of the work rate and performance. Year 9 Football team  would like to say thank you to Ben Hodson who stepped up from year 8 to play NSB and put in a very mature performance that the older kids gave him a round of applause at full time.

Year 10s have lost both games v Rushden and Wrenn but have shown good character by not giving up. Let’s hope they can kick on v Manor

← Have you thought about becoming a school governor? Apply now!Wollaston Netball Results →
RT @WollastonPA: Farewell year 13 we 💕you! Fab leavers assembly 👍🏻🥰👏🏻 https://t.co/acxDVn7gzZ
RT @BBInquirylab: Designing parachutes to escape our wind tunnel with a safe landing. #bbpride https://t.co/26BZ2P42F6
Visit https://t.co/EVVMKZeW0h to apply! https://t.co/dJ8UYWNNhU
RT @wollaston_PE: 🚨Vacancy: Teacher of girls PE. Come and join a growing and vibrant PE team. Happy to discuss if required. https://t.co/Aa…
RT @wollaston_PE: Plenty going on this week! U15 Cricket 🏏 U15 Girls Rounders ⚾️ U13 Girls Cricket 🏏 Come and speak to a PE member if yo…