A Massive congratulations to the Wollaston School Rock Challenge Company who won at the Rock Challenge Regional competition in Stevenage on Tuesday 2nd April.  The team faced some tough competition but their outstanding commitment and determination saw them win all twelve judges awards!  We are exceptionally proud of our talented and inspiring pupils and can’t wait until the 25th April when we will travel down to Portsmouth for the Southern Open A Final. 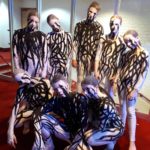 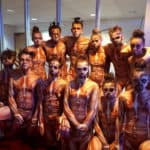 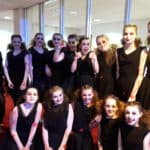 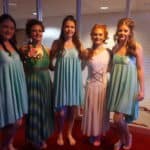 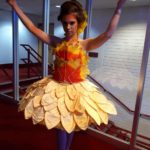 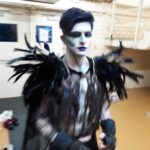 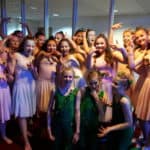 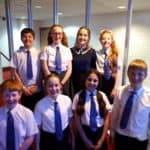 The School children and teacher 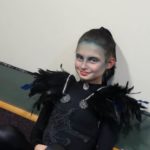 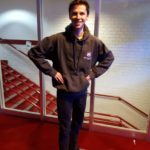 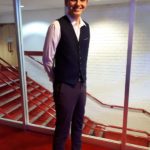 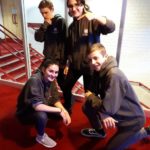 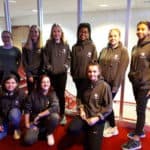 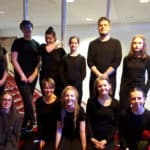 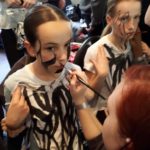