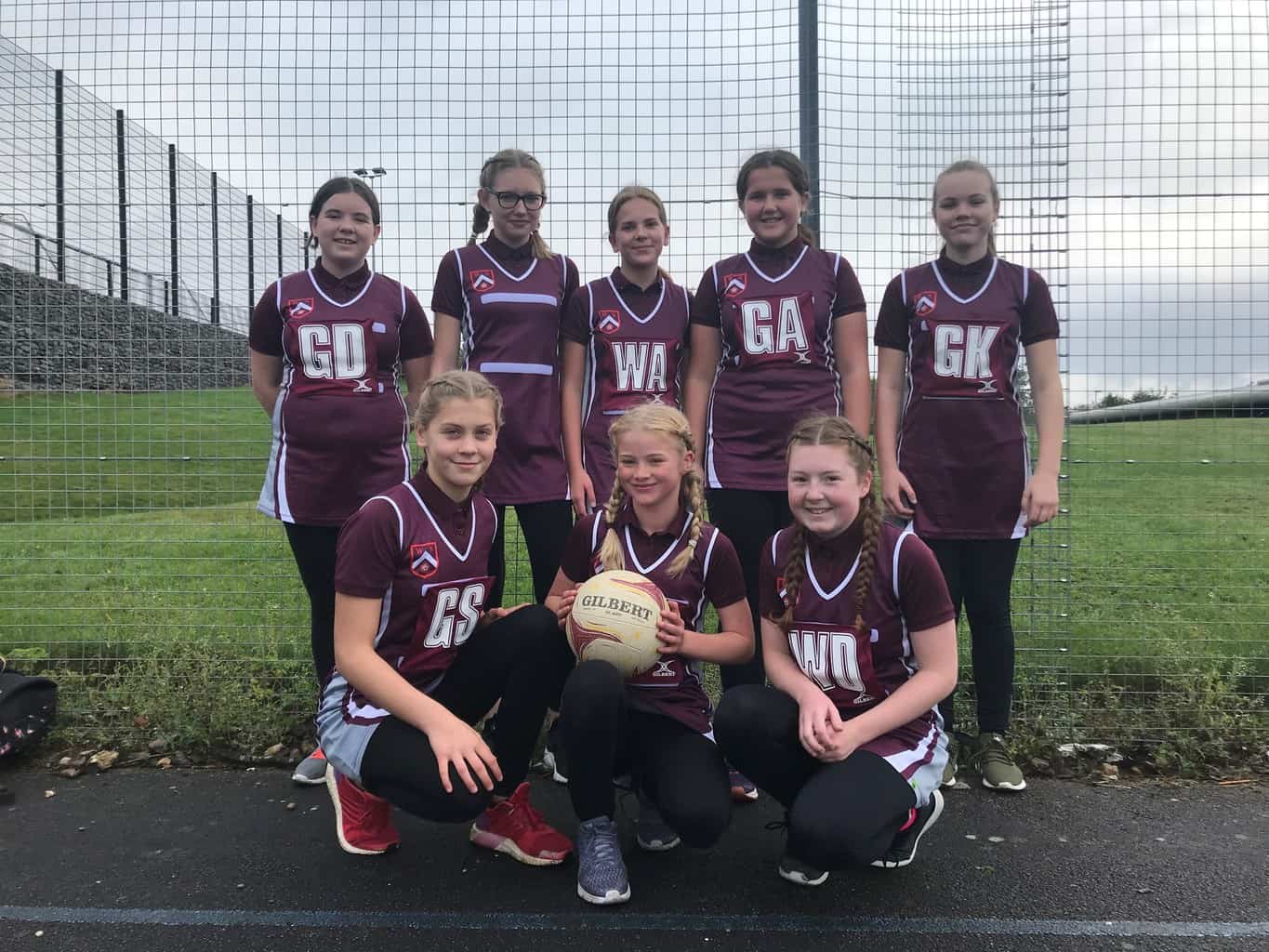 They played a number of teams ranging from Weston Favell School, Wootton Park School, Northampton Schools for Girls and Quinton House.  Wollaston’s team showed grit, determination and endurance to play 9 games in the space of 2 hours.  They then came back to school for 2 lessons and played an after-school fixture against Higham Ferrers School, which ended in a fantastic score 11 – 5 to Wollaston!