Wollaston School is proud to be a Holocaust ambassador school.  Since 2008, students and staff have been travelling to Kraków, Poland to take part in what has come to be known as The Auschwitz-Birkenau Tour of Remembrance with the aim of not only broadening students' understanding of the Holocaust but also raising awareness of the need to treat one another as we ourselves would like to be treated. This means that over 150 students have now returned from the tour as Holocaust Ambassadors with the responsibility of passing on the message and importance of Holocaust memorial. Holocaust survivors themselves repeatedly say that with their numbers on the decline, it is for us, the younger generation to carry the beacon of hope for a better future and to ensure that the millions of lives lost in the Holocaust are not forgotten.

Why do we?...Remember the Holocaust

In these fragile times, we live in a world of increasing prejudice, discrimination and persecution despite our collective human effort to remember lives lost in countless conflicts across the globe. We think of the Holocaust with echoes of "Lest we forget" and "Never Again", yet when we see prejudice in the corridors of our lives, we allow ourselves to turn a blind eye, join in and exercise one of the most dangerously subversive sentiments of modernity: indifference. Indifference is what we must fight, even more than hatred, as it is indifference which renders our fellow human beings as meaningless.

Elie Wiesel who survived years of persecution in the Nazi concentration camps reminds us that "indifference is not a beginning but an end." With this in mind, students at Wollaston School have the transformative opportunity travel each year to Poland to explore the root of all evil that was the Holocaust and educate not only themselves, but friends, families and neighbours about the reality of what is possible when we turn a blind eye to suffering. For five days, we follow the story of Jewish life in Kraków, beginning with pre-war Jewish life in Krakow to the round-ups into the Ghetto and Oscar Schindler's now famous factory and deportations to the camps of Płaszow, Auschwitz and Birkenau, culminating with a meeting with a Survivor. Students then return to Wollaston as Ambassadors of the Holocaust ready to communicate lessons learned from the Holocaust to their local communities, lest we forget the perils of indifference. 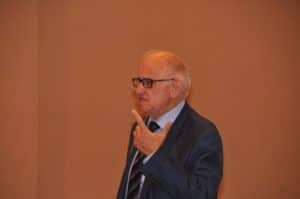 In the words of Zigi Shipper, the world is already so full of hatred that surely we must make more of a conscious effort do what we can to not only heal the wounds of the past, but also be models of better human beings. 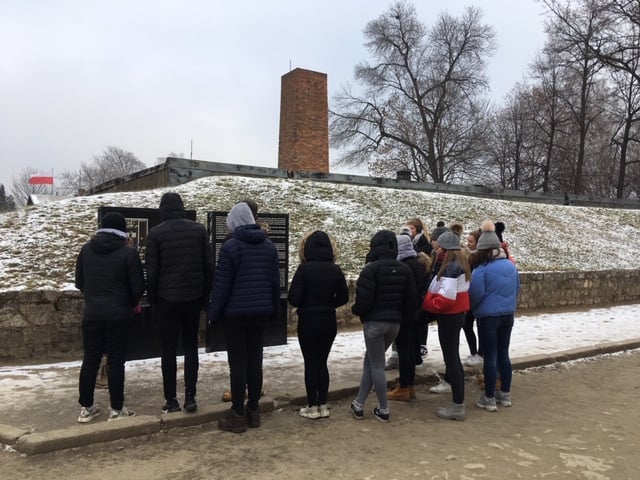 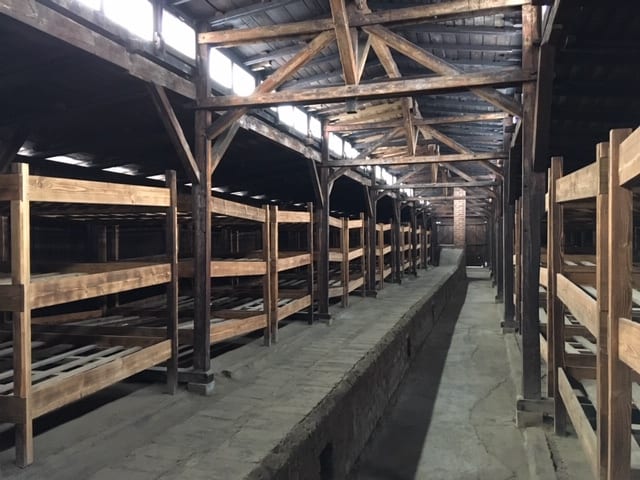 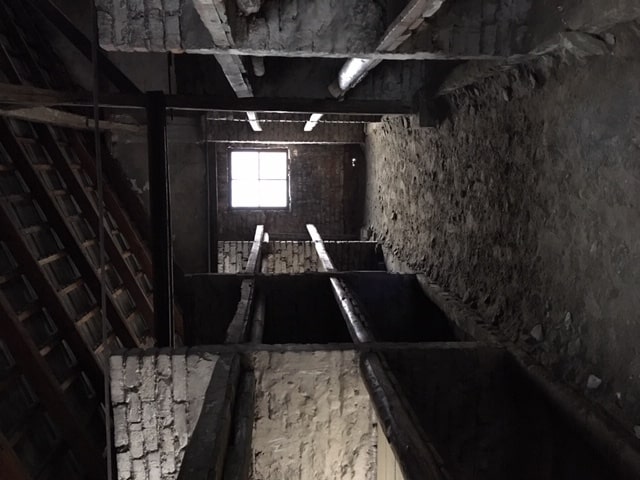 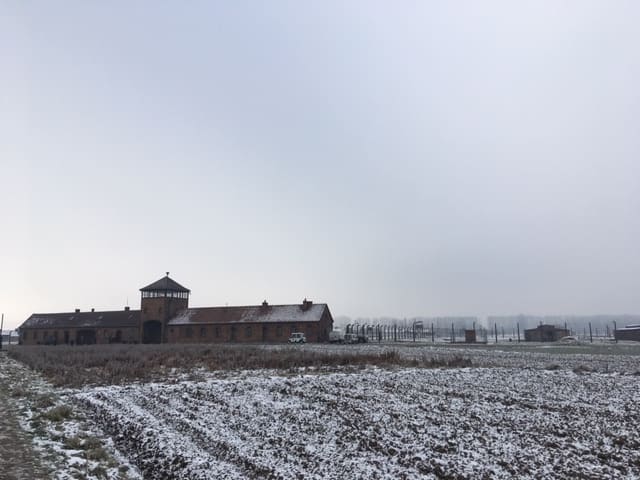 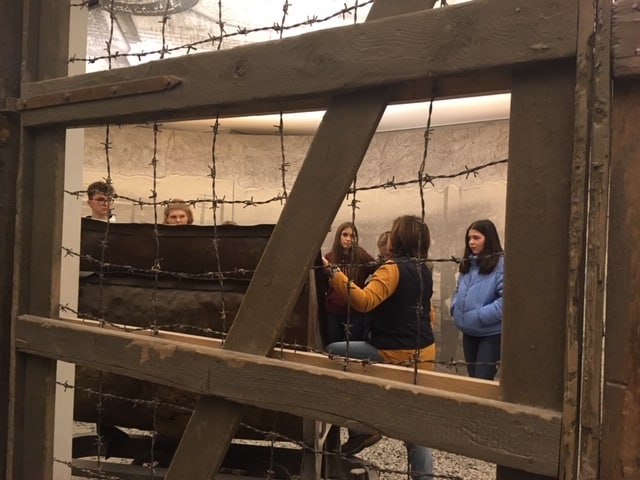 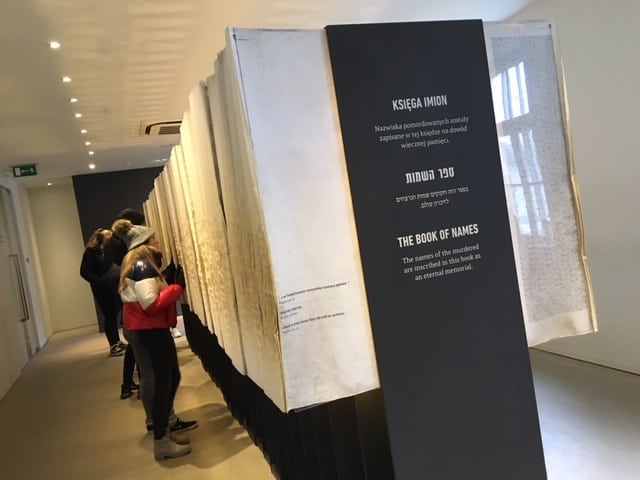 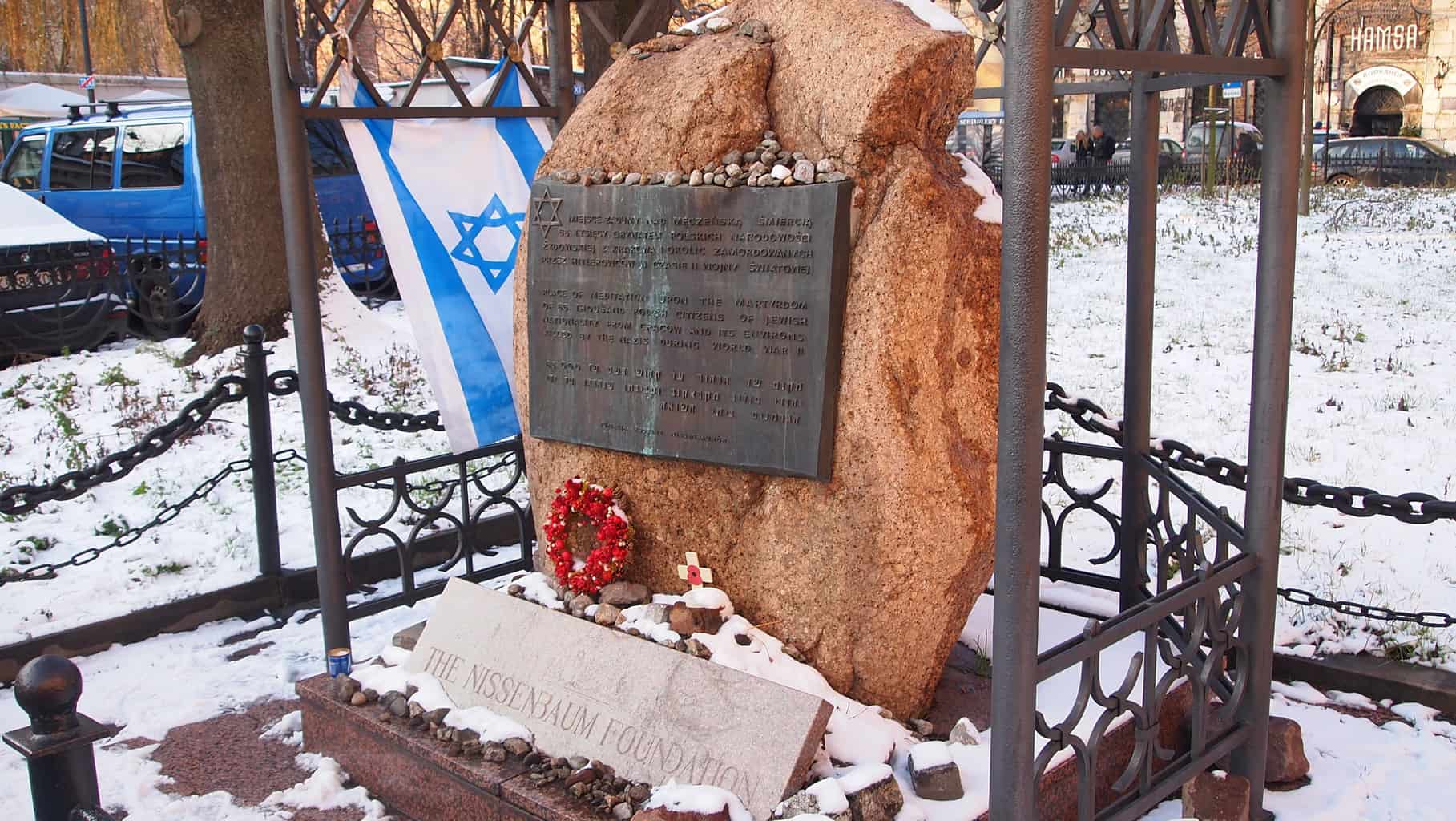 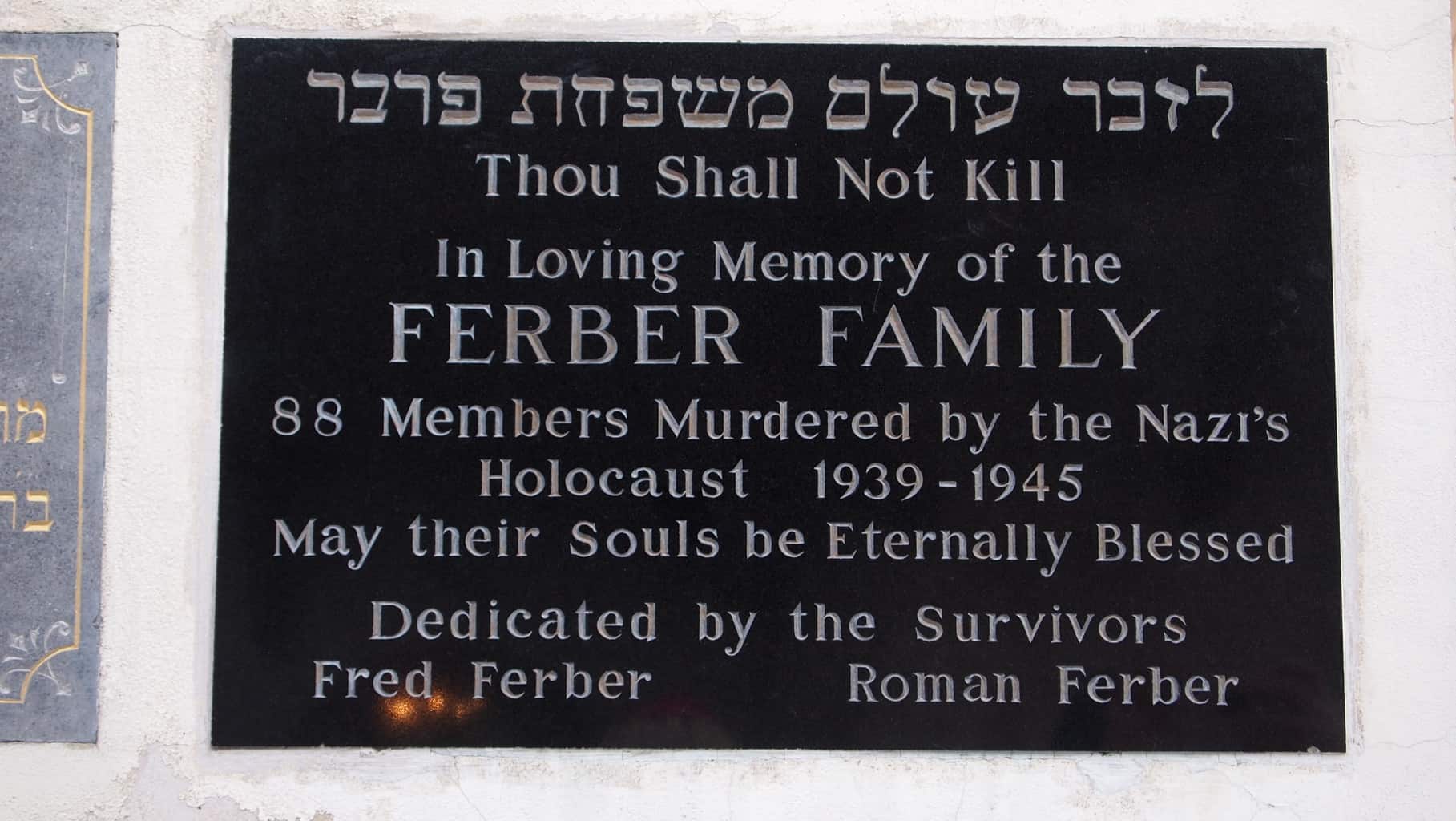