Welcome to the Mathematics & Computing Department 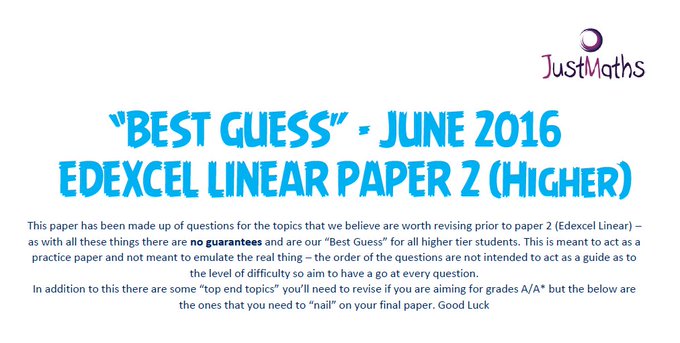 We wish to promote Numeracy and a zest for Mathematics in our students. We hope that each student finds purpose in their work and is able to apply their Mathematical knowledge and skills across the curriculum and throughout their lives. 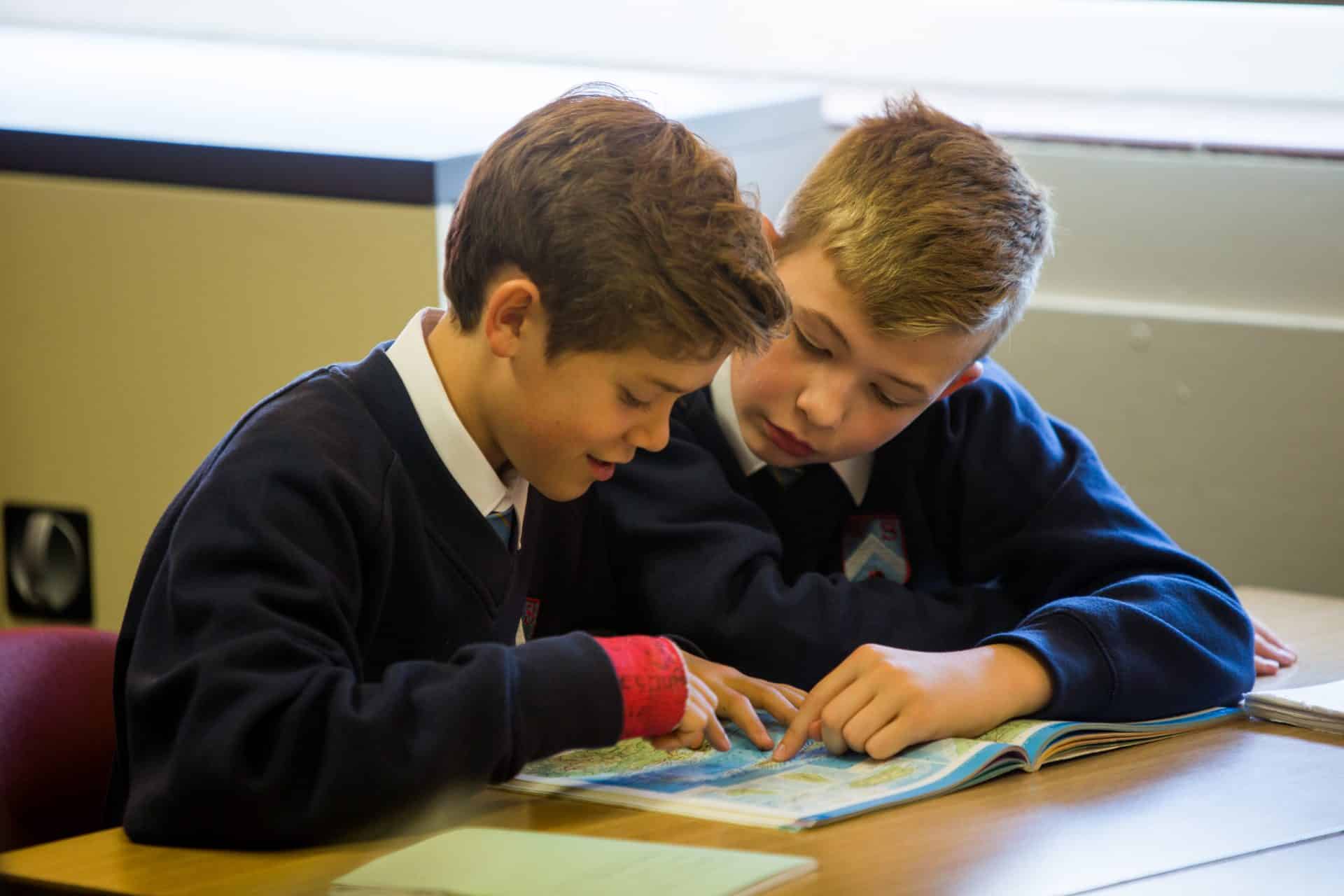 The following topics are covered in this programme of study:-
• Number Calculations
• Shape and measure in 3D
• Statistics
• Expressions and Equations
• Angles
• Number Properties
• Sequences
• Fractions and Percentages
• Probability

Click on this link for a detailed breakdown. Year 8 Pi

Click on this link for a detailed breakdown. Year 8 Delta

Click on this link for a detailed breakdown. Year 8 Theta.

Detailed breakdown of topics for Foundation_P.1

Detailed breakdown of topics for Higher_P.1

Detailed breakdown of topics for Higher_P.2

Assessments will take place during the academic year.

The following topics are covered in this programme of study, please click on the link below for more detail:-

Assessments will take place throughout the Year

Year 10 programme of study for Higher_P.1

Year 10 programme of study for Higher_P.2

Listed below are some of the topics covered in this programme of study, to view the extensive list and detailed content please click on the link below:-

Assessments in Year 11 take place throughout the academic year.

Year 11 programme of study for Foundation

Assessments in Year 11 take place throughout the academic year.

Listed below are some of the topics covered in this programme of study, to view the extensive list and detailed content please click on the link below:-

Year 11 programme of study for Higher

It supports any of the Sciences, Geography and Psychology. On its own the subject develops understanding of algebraic proof, mechanics and statistical techniques.

It is designed for the most able mathematicians. It is particularly suitable for students wanting to study Mathematics at university but also supports engineers and scientists.

Both A Level and A Level Further Mathematics carry great weight with universities. The courses can be divided into six units, three are taught in Year 12 and three in Year 13. Wollaston School follows the AQA examination course. There is a 90 minute examination for each unit each unit, each contributing to one sixth of the final award.

In Year 12 many units of work are studied, Core 1 – Core 4, Statistics and Mechanics. Below are a few examples of the units, please click on the link below for the full list of areas covered.

Quadratic functions and their graphs Factorisation of quadratics

In Year 13 three units of work are covered throughout the year, Core 3, Core 4 and Mechanics.

In Year 13 three units of work are covered throughout the year, Unit 4, Unit 5 and Unit 6.

At Wollaston school, we believe that a high-quality computing education equips pupils to use computational thinking and creativity to understand and change the world. Computing has deep links with mathematics, science, and design and technology, and provides insights into both natural and artificial systems.

The core of computing is computer science, in which pupils are taught the principles of information and computation, how digital systems work, and how to put this knowledge to use through programming. Building on this knowledge and understanding, pupils are equipped to use information technology to create programs, systems and a range of content.

At KS3, students take computing lessons for 1 lesson per week. In this time they cover, various aspects of computing, including:

At KS4, students may choose to opt for GCSE Computer Science, following the OCR exam board syllabus. They receive 3 lessons per week, in which students learn the required theory as well as coding tuition, in the Python programming language.

Details about this course can be found here: https://www.ocr.org.uk/qualifications/gcse/computer-science-j276-from-2016 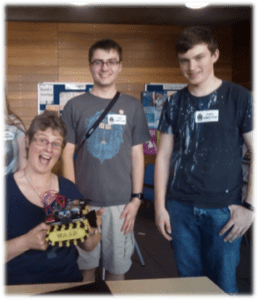 e Raspberry Pi Team took part in the International School’s robotics competition, known as PI Wars. To take part , they had to build a robot with a Raspberry Pi head, which completed a variety of challenges against other schools.
Challenges included self-guiding (using sensors) and remote-controlled challenges, including a drag race, maze, obstacle course, crazy golf, target-shooting, jousting (with pins and balloons) as well as being judged on technical merits (by Robot Wars head judge, Dr Lucy Rogers) , aesthetics and the quality of the BUILD BLOG created in the months leading up to the event.
The five students Sam Drage (Yr 13), Adam Bebbington (Yr 13), Sam Young (Yr 12), Nathanael Hogg (Yr 11) and Natasha (Yr 10) each had a role and should be congratulated on coming 8th out of 29 teams, some coming from as far as Turkey, Malaysia and Hong Kong! 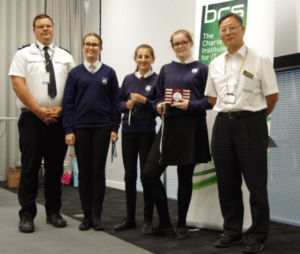 Three of our year eight students, who regularly attend our after school Coding Club, entered a competition organised by Cranfield University and the British Computer Society. They created a game, based on the theme of identity theft, alongside a  promotional video and Google Play listing.  The girls were runners up in the Year 8 section. The presentation took place at Cranfield University where they were lucky enough to try out a control tower simulator and Amy and Niamh also had a chance to fly in a plane simulator.

Remember...Doughnuts for sale in Performing Arts at break time tomorrow (Friday). 50p each
We wish the Year 11 students the best of luck in their Mock Examinations. Whilst the examinations are taking place… https://t.co/QZtMa7Iwc3
RT @WollastonPA: Cast of We Will Rock You... WE DID IT!!!!😊 We are SOOOO proud of you. Such a young cast, but you handled it, drove the sho…
RT @wollaston_PE: Y8 also have a fixture on Thursday in the next round of the County Cup! This time against Bishop Stopford! the game is at…
RT @wollaston_PE: Y7 Football news!⚽️ The Y7s have their first games over at @FerrersSchool this thursday! come on down and support the t…